The original school was a white brick structure located at the south east corner of lot 9, concession 3. In the 1874 annual School Report, the school was known as Freeborn’s School.

It was replaced in 1908 after heavy damage by a wind storm. Hydro was installed in 1943. In 1947 the school yard was enlarged after half an acre of land was purchased from Mr. Jacob Bast. In 1946 a new furnace was installed and in 1949 indoor plumbing was installed.

In 1947, S. S. # 8 joined with seven other school sections to form the Wellesley South School Area which came into effect on January 1, 1948.

After almost a century of service S. S. #8 was closed in 1967 when it became part of the Wellesley School District. It is now used as a private residence. 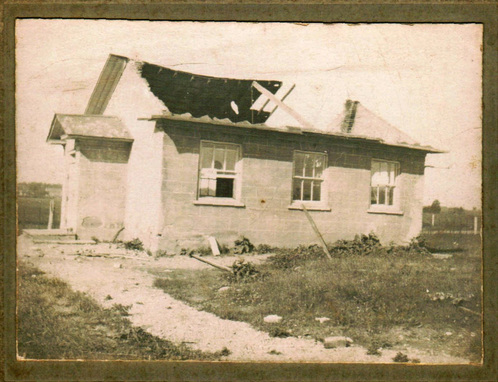 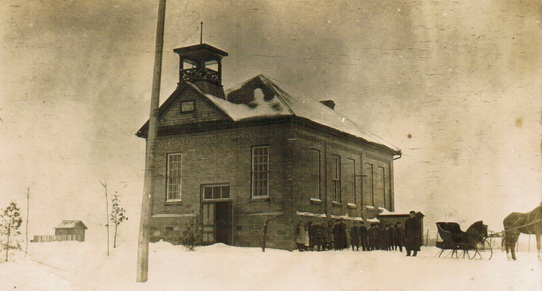 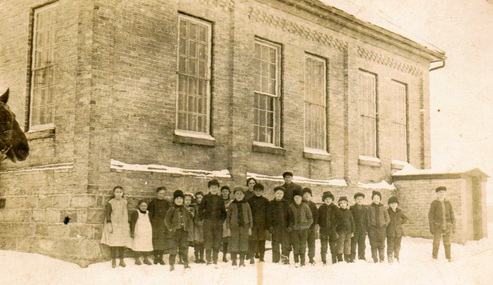 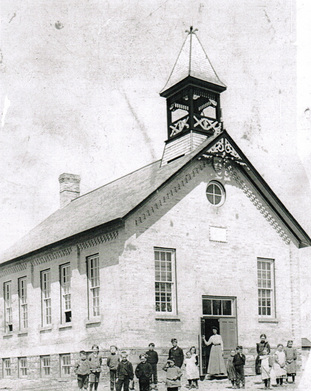 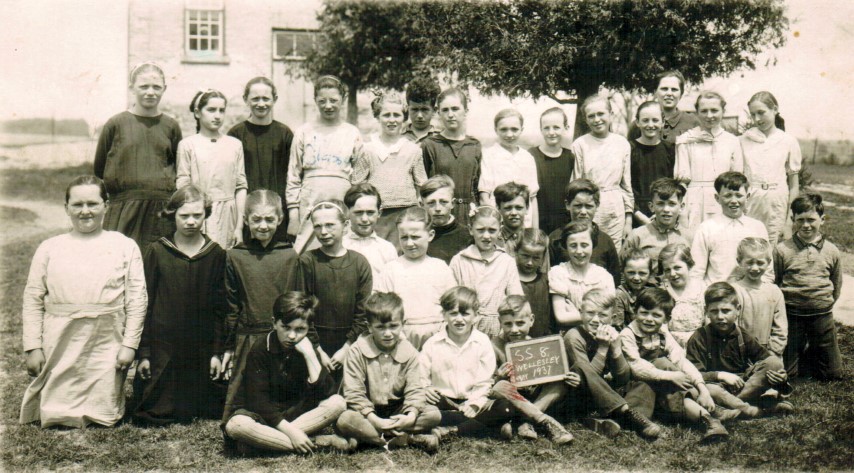 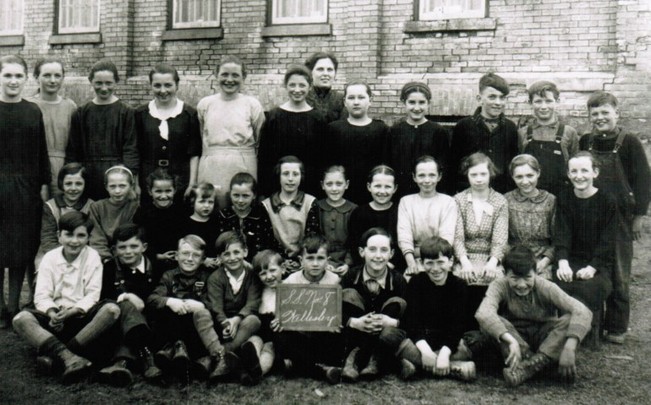 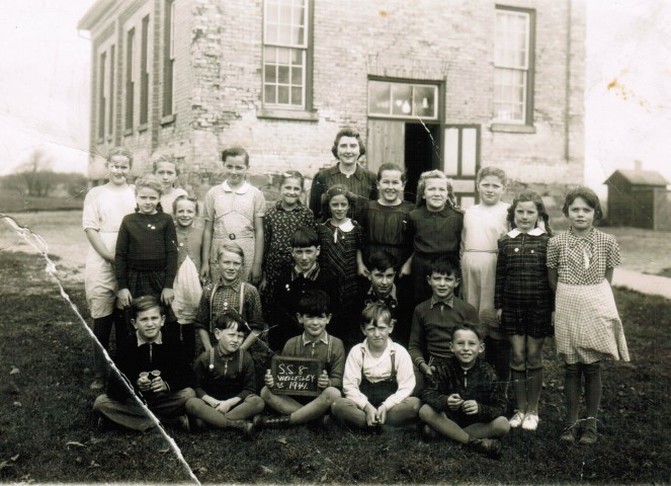