The first school in Kingwood was made of logs, on lot 3 concession 2.

In 1860, half an acre of land was purchased from John Jausi and a one-room white brick school house was built.  It had a gable roof and a brick entrance, and three windows on either side of the room.  It was known as Jausi’s school in the early inspection reports.  In 1885 another half-acre was purchased from Mr. Jausi to add a playground.

The white brick school was replaced in 1920 with the present red brick structure. A new well was drilled in 1935 and in 1940 electricity and flush toilets were added.  The school closed in 1967 and is now a private residence.

Kingwood was first known as Goosetown and was later called Woodside. When the post office was opened in 1908, it was found that there was already a Woodside post office near Ottawa, so the name was changed to Kingwood to honour William Lyon Mackenzie King who was the M.P. for North Waterloo at that time. 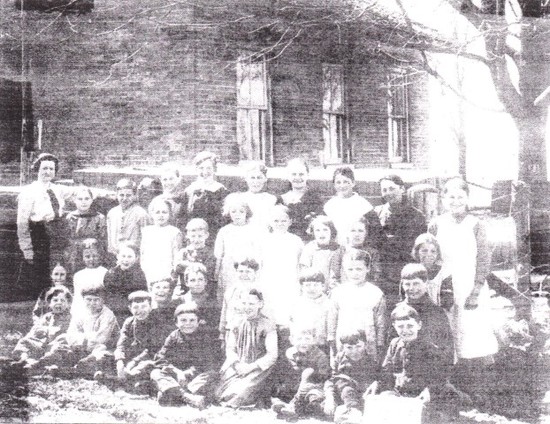 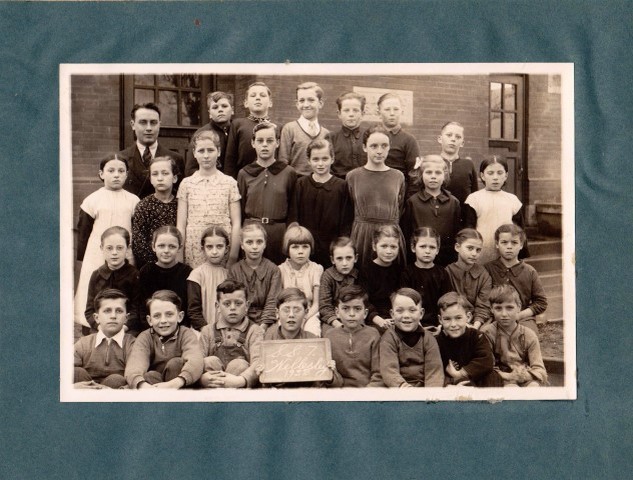 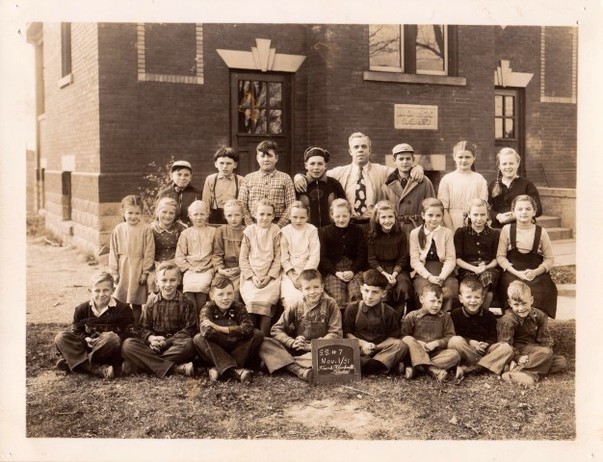 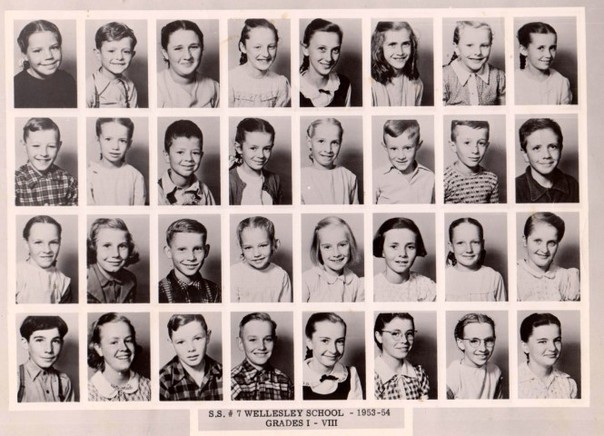 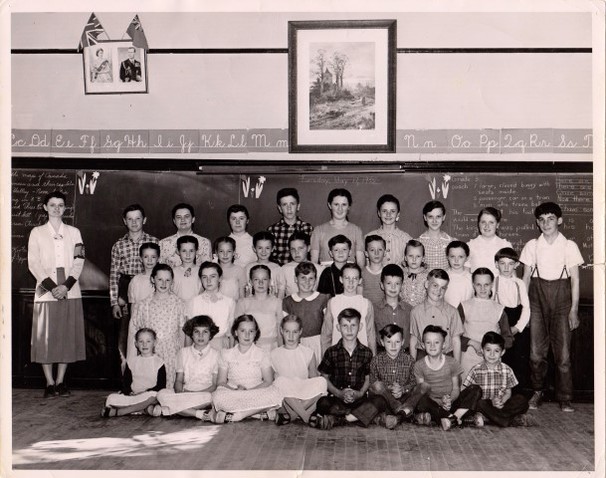 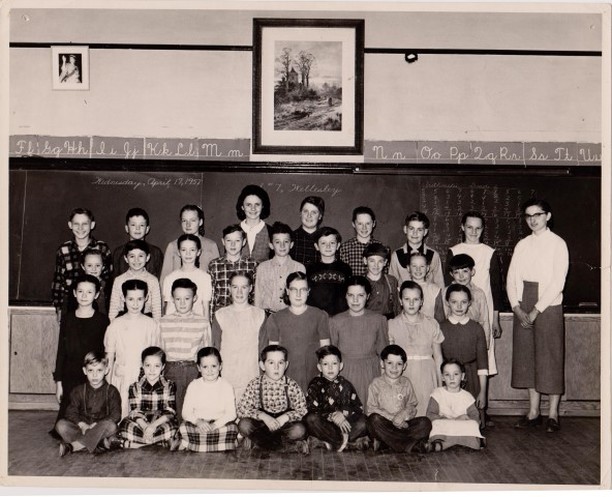