In about 1915, the school section was divided into public and separate sections and the Catholics built their own school in the town of Linwood.

S. S. #4 was closed in the 1960s when a new school was built on Pine St. in Linwood. It now serves as a private residence and business. 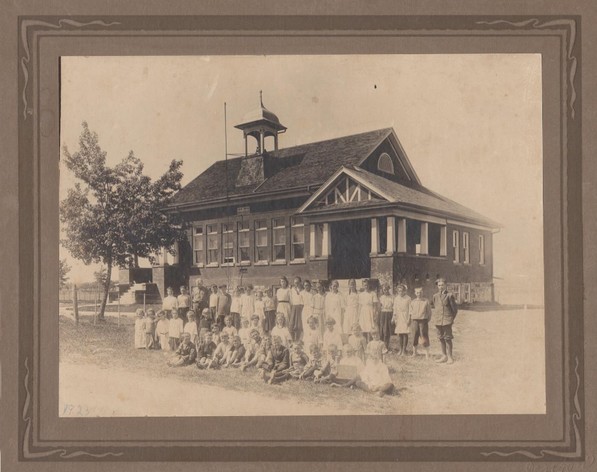 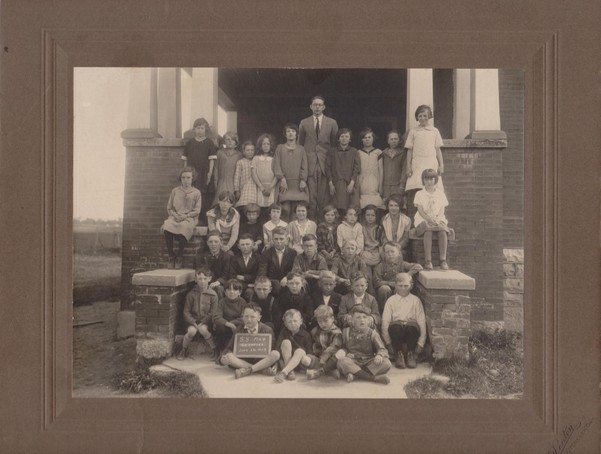 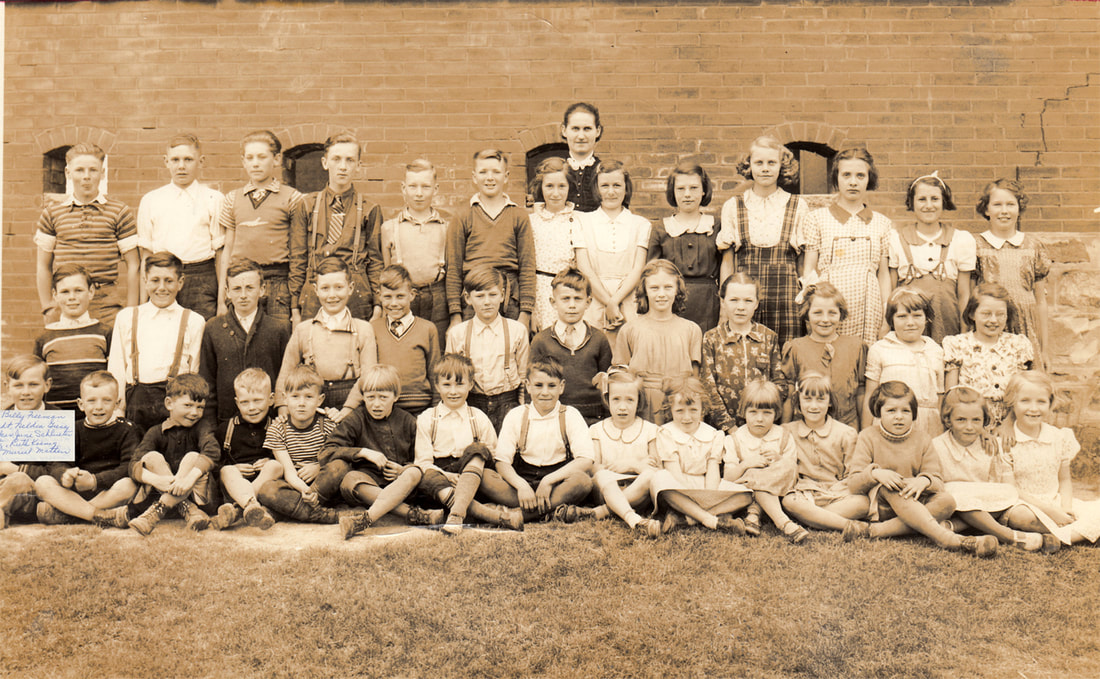