Red Hill School was built in 1853 on the SE corner of  lot 12, concession 13, Western Section.  The earliest records date to 1856. The school district served a large area including parts of section 21 and the Macton separate school section. 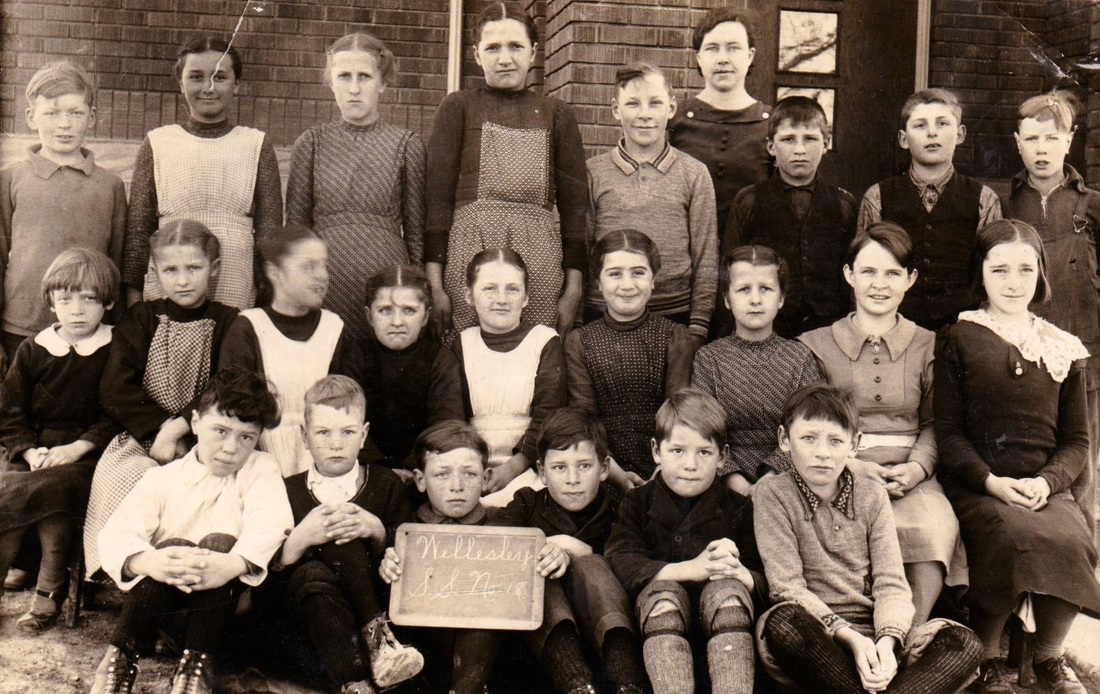 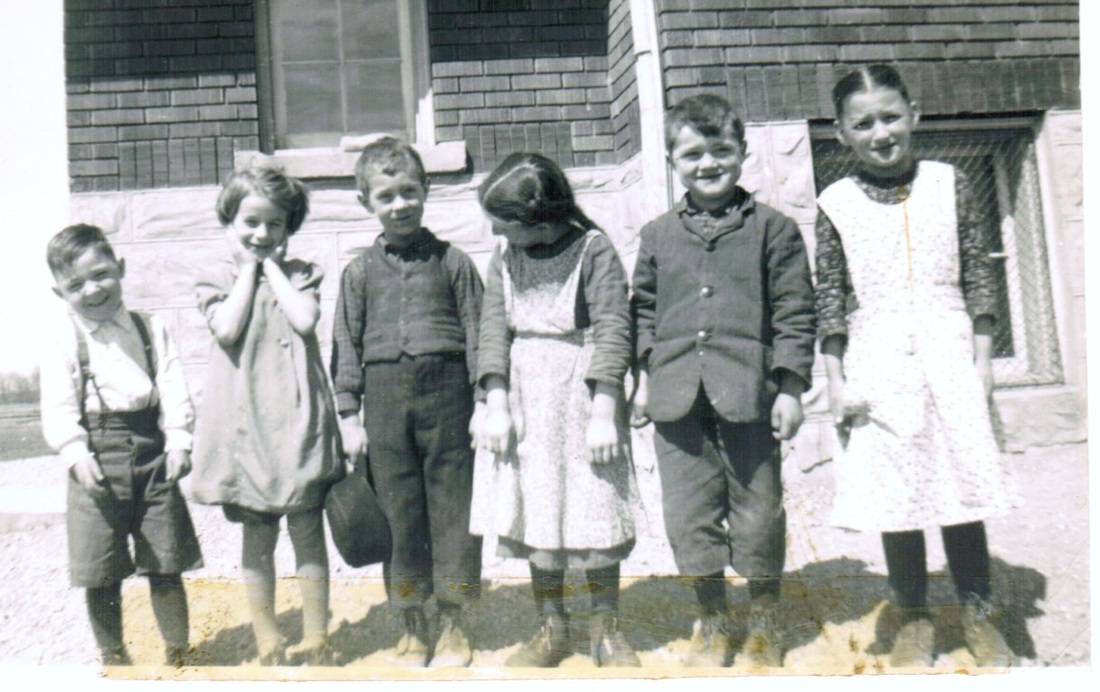 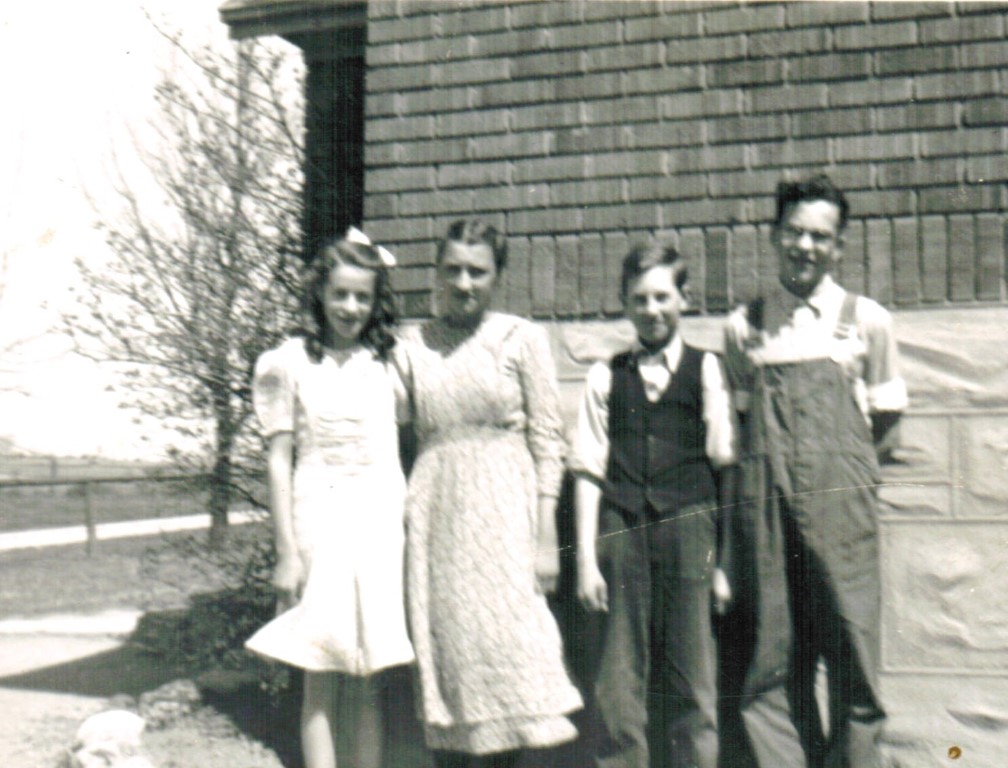 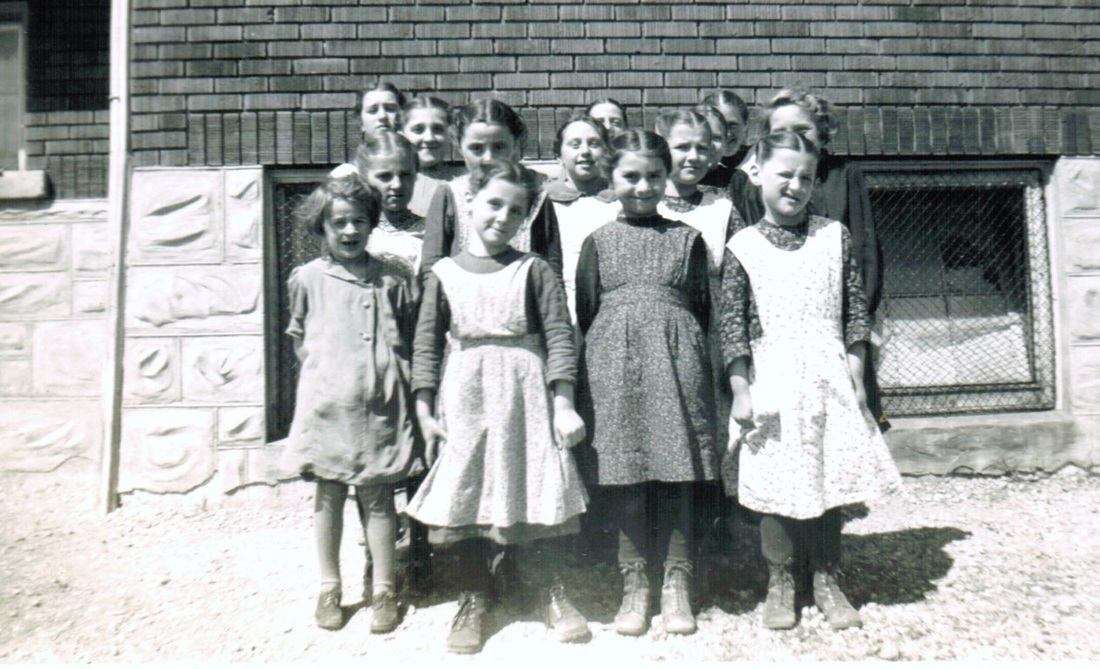 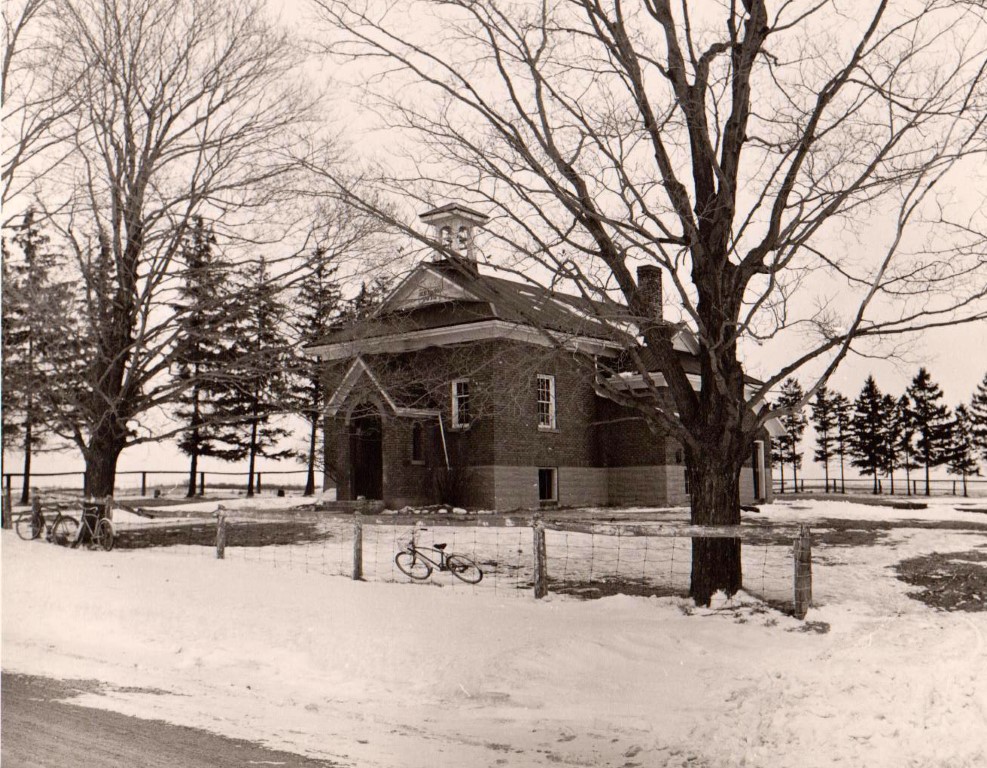