It is said that the first log school in the township was built on the 11th line but there are no records to support this. In 1855, residents decided that a new school was needed. A new frame school was built on the NW corner of William Hawke’s farm, lot 8 concession  11. Mr. George Ballard was the first teacher.

In 1872 a new frame school was built on the NW corner of lot 9, concession 11. In 1900 another new school was erected on the site, using material salvaged from the old school.   One of the teachers was Wilbert Sloman.  In about 1906 a separate school was built in Linwood and the Catholic students went there.

Alternate spellings of the school name include Beech Vale, Beachvale and Beachville 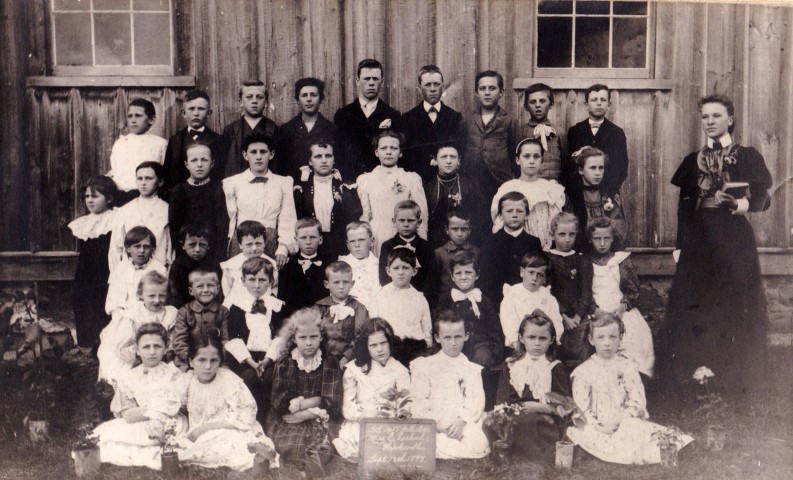 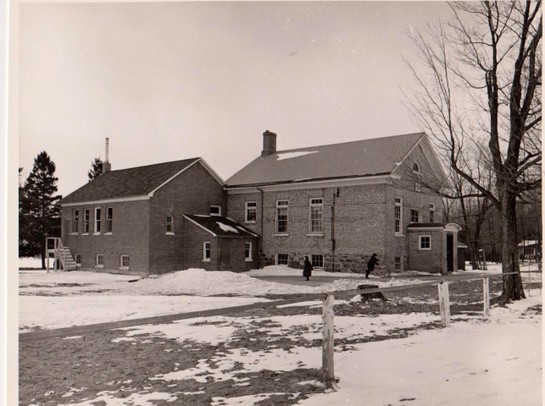 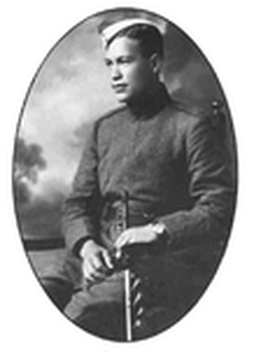 Wiebert G. Sloman, schoolteacher of Beechvale and Crosshill schools, one of the small number of black residents of Wellesley Township since the 1830s. c. l940. Courtesy Edgar Hammond