The first public school in Hawkesville was built in 1848. It was a small log building located at the corner of the road between Linwood and St. Clements. In 1850, the first year for which there are records, there were 35 students at the school, even though there were 98 children of school age living in the area.

As the village grew, the school was no longer in  a central location. In 1885 a new school was built in the village. An additional classroom was added in 1893, and then removed in 1902. The building now serves at the Hawkesville Community Centre. 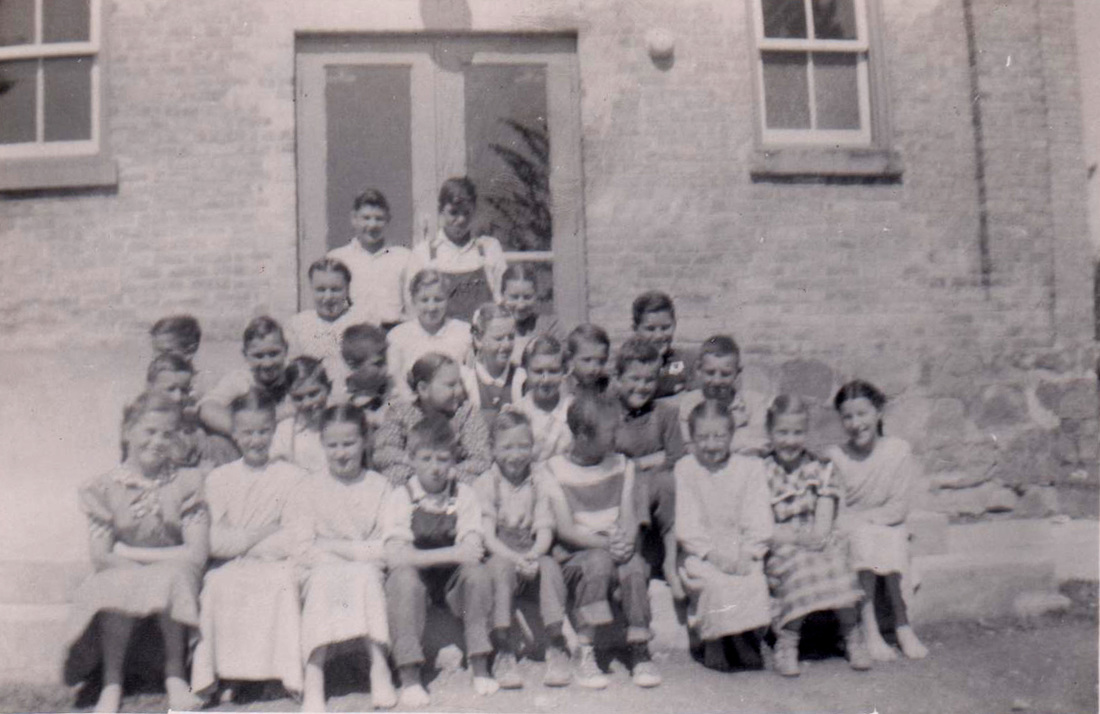 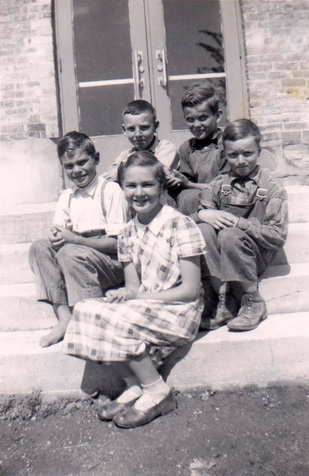 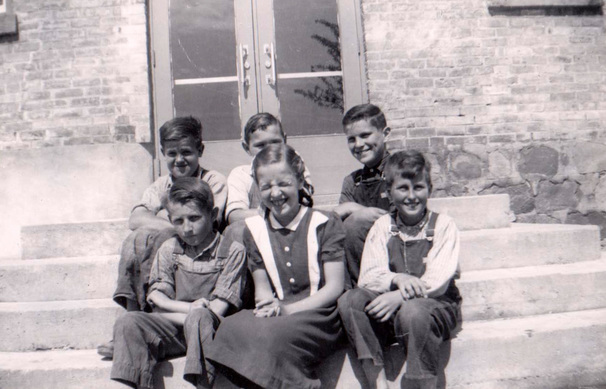 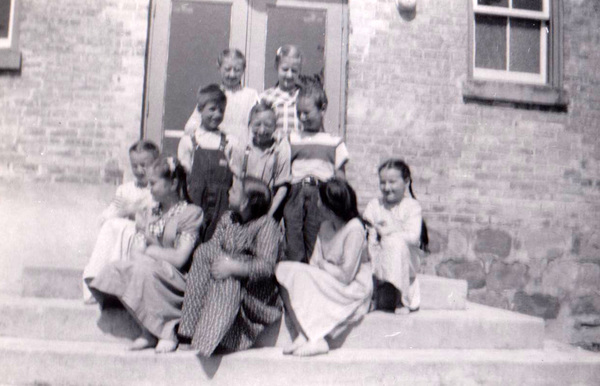